Wei Wang is a professional developer who focuses on iOS now. He has strong knowledge of Swift, Objective-C and network programming. With these skills, he created quite a few widely used applications and frameworks. He also leads the ObjCCN group, which is dedicated to introducing advanced iOS practice and technology to China.

As a proud father of two amazing kids, Wei Wang also loves traveling, reading and taking photos. He is always willing to try new things, and keeping to learn from them.

Now, he works for LINE Corporation as a senior software engineer. 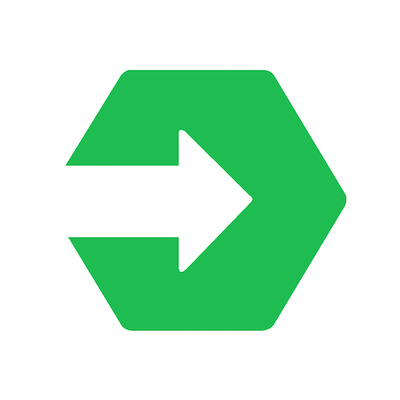 Provides a modern way of implementing LINE APIs. I implement this framework from scratch, with beautiful design and stable architecture. 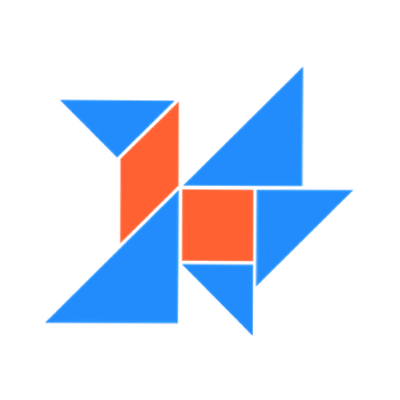 A pure-Swift library for downloading and caching images from the web. It provides you a chance to play with your images better in your next app. 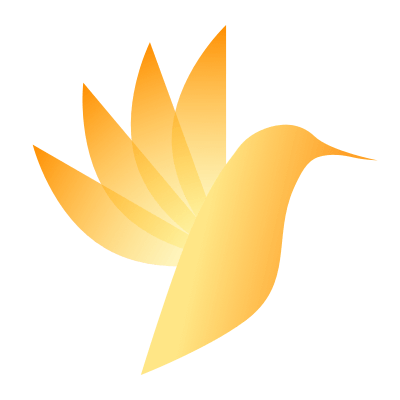 A simple command-line util to deleting unused image resource files from you Xcode project. You could even integrate it into build process to your project slim. 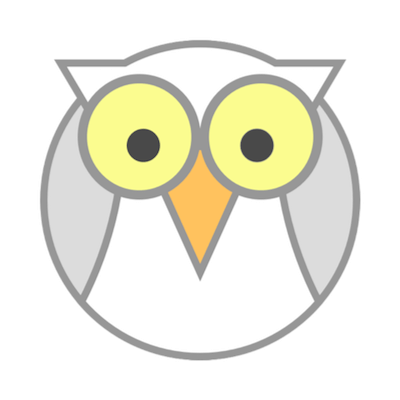 An iOS app to send a mail to yourself, at any time, from any where, in any way. Managing tasks, taking note, or even collecting messages with your iPhone. 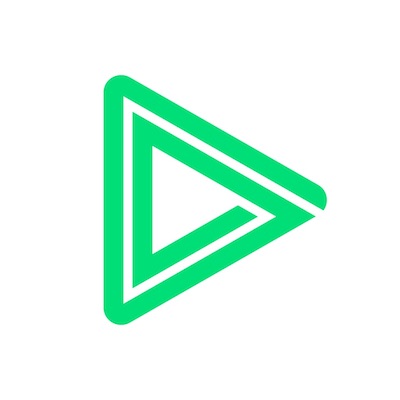 New generation live streaming app in LINE. I played an important role in developing, mainly in charge of feature implementation and performance optimization. 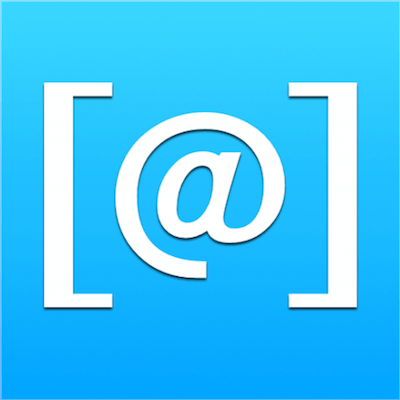 A project I started, driven by Chinese iOS dev community. The target of ObjCCN is translating and introducing great articles and books from objc.io in Chinese.

I also built and maintained these projects:

An Xcode plug-in which helps you write documentation comment easier, for both Objective-C and Swift. In Xcode 8, Apple integrated a comment documentation generator plugin, which was built on top of VVDocumenter. This project is proud to be a part of Apple from 2016.

Delightful console output for Swift developers. Rainbow adds text color, background color and style for console and command line output in Swift. It is born for cross platform software logging in terminals, working in both Apple’s platforms and Linux.

Send email to any SMTP server like a boss, in Swift and cross-platform. With Hegwig, you could connect to any SMTP server from either a Linux server or macOS/iOS app written in Swift. It supplies a set of high level APIs to allow you to interact with SMTP much easier.

APNGKit is a high performance framework for loading and displaying APNG images in iOS. It’s built on top of a modified version of libpng with APNG support and written in Swift. High-level abstractions of Cocoa Touch is used for a delightful API. Since be that, you will feel at home and joy when using APNGKit to play with images in APNG format.

Programming with SwiftUI and Combine

SwiftUI brings developers new conception and innovation of creating delightful apps. Combined with the Combine framework, we can write code in a declarative way, which leads to a bug-free and clear expression.
Wei Wang
Chinese Version

Swift is an innovative new programming language introduced in WWDC 2014 by Apple. This language draws lessons from a lot of other modern languages. I myself attended WWDC 2014 and learned Swift from the very beginning day. In this book, a few useful tips are concluded, which covers almost every corner of Swift.
Wei Wang
Site English Version Chinese Version Paperback

Networking Shouldn't Be So Hard

From Swift to Machine Learning

How to make a pleasant framework